Before the beginning of time as you know it, man has been looking into the skies, searching for something far greater than himself. It's time to lift the veils on the mystery, so you can each find the magic and the magnificence of the light within you. Everything has a place and a purpose and every star in the sky, every comet and every planet wishes to serve you. The stars and planets are a blueprint of yourselves and are the great sentinels for your Soul and this celestial science of Diamond Light Astrology is called this because each of you are diamonds and each of you are stars. 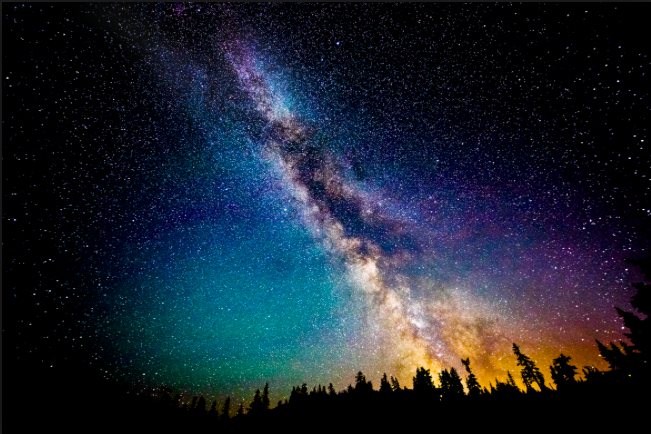 The planets of our Solar System are often the midwives for the awakening of your power and reveal  what has also become powerless within you. They are the supervisors; they are the consciousness’s that don’t let you off the hook of finding both the love & the wounds within yourself!

Traditionally, an individuals natal chart reveals to a certain depth what planetary qualities and archetypes they have absorbed on their journey into the earth plane, however it tends not to show what is going on continually within the subconscious, which is where every experience the individual Soul has had with itself, other Souls and God has occurred.

Here at the Invisible College we feel very honoured to have received directly from Spirit a more expanded knowledge of our incredible Universe and how its time to realise our natal charts are more than just a 3-dimensional blueprint of planetary placements. There exists an esoteric or mystical natal chart which may be perceived as a sphere of energy with the Chart of Light above and the Chart of Darkness beneath. The Chart of Light or conscious chart is the individual’s chart of activity, lessons and predictive events that have the potential to be experienced.

The Dark Chart or the chart of the subconscious and of the void is the individual’s chart of the hidden, mystical and mysterious inner worlds. This is where you will find the original blueprint of the Soul’s pain & challenges which then creates an invisible interface between the Soul and its human extension which we call the emotional body. Also within the Dark Chart is the Original Soul Wound in relation to its Source, which the Soul felt at the beginning of its creation.

The Dark Chart is now wishing to rise up into the light of recognition and acceptance, so humanity can evolve through love, understanding and a conscious awareness of its intricate place in the Universe. 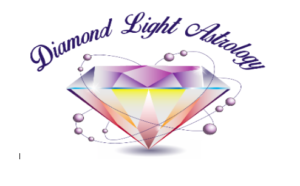 Your Powerful Transits for 2021!

This evolutionary workshop will be facilitated by Michelle & Jennifer, who are both passionate & dedicated in assisting you to reach your highest potential through the understanding of  your personal cosmic gifts & challenges in 2021.

It is a huge year astrologically with the main transits being with Saturn & Uranus, the North Node & Black Moon Lilith!

Join us to learn how to traverse these cosmic giants within your own chart and what areas of your life they are going to influence in 2021. Gain the gifts and reap the rewards.

It is time to work with these cosmic energies not against them!

No prior knowledge of  Astrology is required but we must have your birth details (date,time & place) at least one week prior to the workshop!

Your Powerful Transits for 2021

This is open to both men & women and bookings are essential!

Email your Birth Details to Register 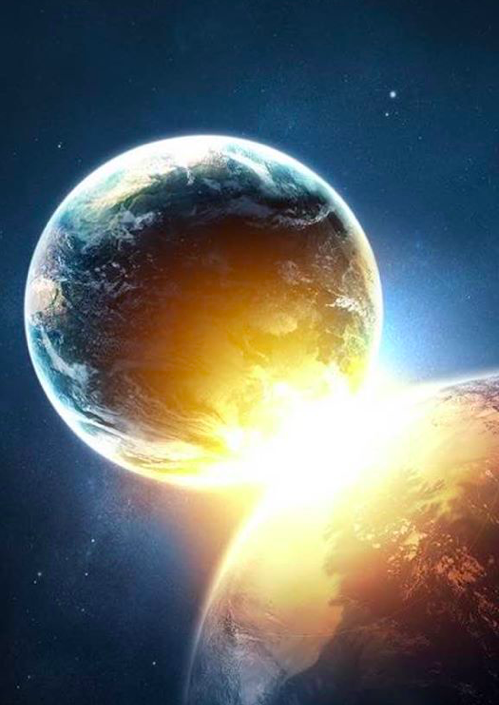 Michelle Barsby was chosen by the College’s Master Teacher Amun Min to birth Diamond Light Astrology onto the planet.She has had many private transmissions with Min and a collective of ancient astrologers to be instructed on how to apply revolutionary astrological equations to an individuals birth chart to reveal their deeper Soul gifts & challenges. This ground breaking work  continues to reveal the often hidden transformational power and divine service of the planets. With workshops being available soon! 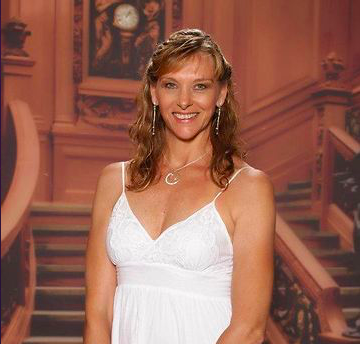 Michelle is very passionate about astrology and available for private consultations. She is now working in collaboration with Jennifer and Diamond Light Numerology to bring evolutionary information & healing to humanity.

2020 is a year of emotional transformation, invocation of the Universal Feminine and a return to conscious community living. It's time for each of us to learn how to receive the grace and direct guidance of our own feeling body, so we may return to the empowered beings of love and inspiration that we have always been. … Read More...

Purchase the audio recording of the event here

Go to Astrology Page for details